Watch by moonlight: a novel

It is 1763 in Dorset, England. Bess, the innkeeper's beautiful daughter, has little to look forward to except a life of drudgery—until, one storm-tossed night, a mysterious young man with an injury rides up to the old inn and requests shelter. He says he is a gentleman, Jason Quick; but his appearance is soon followed by the arrival of the king's redcoats, on the trail of a notorious bandit known as the Golden Fleecer.

Jason and Bess fall in love, and soon Bess learns Jason's secret: he is indeed the notorious highwayman menacing the countryside, robbing travelers under cloak of night. His life of crime is fueled by one ambition: to buy his father out of indentured servitude—a dream that is now threatened as the manhunt for Jason comes ever closer.

Rich in atmosphere and historical detail, this romantic novel based on the famous poem "The Highwayman" vividly depicts a world of drama, adventure, and undying love. 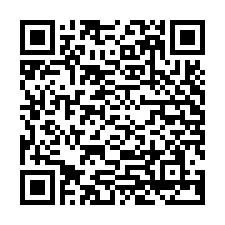