Description
Army Special Forces Sergeant Beth Garcia owes James Walker big-time for saving her life in Afghanistan. So the least she can do is agree to be his rock-climbing partner. After a year of physical therapy, she's finally eligible for deployment again, and what better way to celebrate than a weekend with a sexy Air Force hero? She's prepared to kick his ass at climbing-until James reveals what he really has in mind . . .
Pretending to be engaged wasn't the most brilliant idea James ever had. Neither was dragging Beth to his sister's wedding. The competitive tomboy is a far cry from the type of woman his family usually pushes on him. Yet Beth is more exciting than anyone he's ever met, and James has a feeling that if he can get her in bed, she'll blow his mind. They're just supposed to be acting-but as the wedding weekend wears on, Beth and James have a fighting chance at something real and much more lasting . . .
(75,000 words)
Alpha Ops Series:
Book 1: Dangerous Territory (novella) 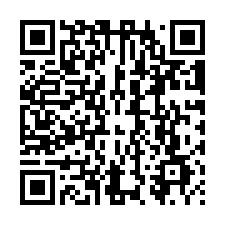