The page turner: a novel

At eighteen, Paul Porterfield's dream is to play the piano at the world's great concert halls, yet so far the closest he has come has been turning pages for his idol, Richard Kennington, a former piano prodigy on the cusp of middle age. Then, on vacation in Rome with his mother, Pamela, Paul encounters Kennington a second time. A love affair begins between the two - one that is complicated when Pamela misconstrues Kennington's attention toward her son as a sign of interest in her. Alarmed by the situation, Kennington flees Rome for New York, where Joseph Mansourian, his manager (and lover) of twenty-five years, awaits him; Paul, too, goes to New York to study at Juilliard. They do not see each other. Yet the brief affair will affect their lives in ways that neither could have predicted. "Why can't people have what they want?" It is around this question that David Leavitt's new novel so movingly pivots. By turns comic and heartbreaking, shrewd and intimate, The Page Turner testifies not only to the tenacity of the human spirit but to the resiliency of the human heart. 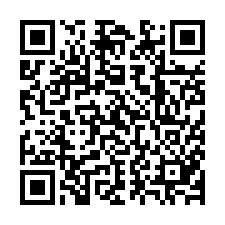