The Dogs of War »

The Dogs of War: the courage, love, and loyalty of military working dogs

Description
Military working dogs gained widespread attention after Cairo participated in the SEAL Team 6 mission that led to Osama bin Laden's death. Before that, few civilians realized that dogs served in combat, let alone that they could parachute from thirty thousand feet up.The Dogs of War reveals the amazing range of jobs that our four-legged soldiers now perform, examines the dogs' training and equipment, and sets the record straight on those rumors of titanium teeth. You'll find heartwarming stories of the deep bond that dogs and their handlers share with each other, and learn how soldiers and civilians can help the cause by fostering puppies or adopting retirees.An incredible story of the largely unseen but vital role that dogs play in our armed forces, The Dogs of War is a must-listen for animal lovers everywhere.
Also in This Series 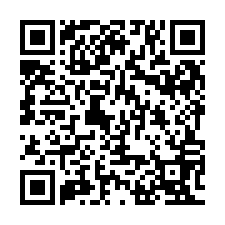