Paid for: my journey through prostitution

Description
Born to mentally unstable parents, Rachel Moran left home at the age of fourteen. Being homeless, she became a prostitute to survive. In Paid For, she describes, with intelligence and empathy, the fears that she and others had working on the streets and in the brothels. She also speaks to the psychological damage that accompanies prostitution and the estrangement from one's body. At the age of twenty-two, Moran escaped prostitution. She has since become a writer and an activist.
Also in This Series 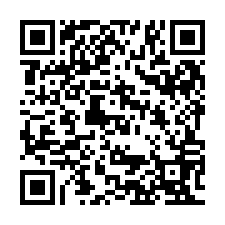