Description
Just when you think you know someone… The Seattle police suspect Madison Lieberman's father was the serial killer they call the "Sandpoint Strangler." Madison refuses to believe it. Her father is now dead, and all she wants is the chance to create a new life for herself and her six-year-old child. Then she discovers something in the crawl space beneath her parents' house. Something that makes her question her father's innocence. Or the innocence of someone else who's equally close to her… When another woman turns up dead, crime writer Caleb Trovato wonders whether they're dealing with a copycat killer. Or is the real Sandpoint Strangler still alive? Caleb's sure Madison knows more than she's telling, and he's determined to find out what. But he doesn't expect to fall in love-or to lead Madison and her child into danger….
Also in This Series 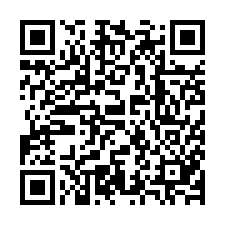