Description
Katya Grubbs is Cape Town's only ethical pest removal specialist. She expertly wrangles every manner of wild critter, creature or beast with the help of her unwitting nephew, Toby. When she is hired to remove the exotic beetles that have overrun Nineveh, a new luxury housing development on the coast, Katya finds that bugs aren't the only unwelcome creatures hiding in the new (but inhabited) apartments. As she investigates further, it becomes clear that Nineveh is fast becoming an environmental, not to mention architectural, blunder. With marshlands encroaching on its borders, and the nearby seaside more menace than attraction, Katya becomes immersed in the world of Nineveh's few residents--the mysterious caretakers and scavenger crews that survive in its shadow. It is only when her estranged father--a professional exterminator fallen on hard times--reappears in her life, that Nineveh's deeper secrets are exposed. -- amazon.com.
Also in This Series 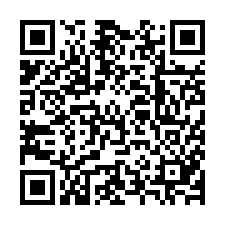