In the spirit of novels by Nick Hornby and Tom Perrotta, a smart, funny debut about a disillusioned young man whose fledgling leap from postadolescence to adulthood lands him back in an already overburdened family nest.

Calvin Moretti can't believe how much his life sucks. He's a twenty-four-year-old film school dropout living at home again and working as an assistant teacher at a preschool for autistic kids. His insufferable go-getter older brother is also living at home, as is his kid sister, who's still in high school and has just confided to Cal that she's pregnant. What's more, Calvin's father, a career pilot, is temporarily grounded and obsessed with his own mortality. and his ever-stalwart mother is now crumbling under the pressure of mounting bills and the imminent loss of their Sleepy Hollow, New York, home: the only thing keeping the Morettis moored. Can things get worse? Oh, yes, they can.

Which makes it all the more amazing that The Sleepy Hollow Family Almanac is not only buoyantly fun but often very, very funny. In this debut novel, Kris D'Agostino has crafted an engrossing contemporary tale of a loopy but loving family, and in Calvin Moretti, he's created an oddball antihero who really wants to do the right thing—if he can just figure out what it is. 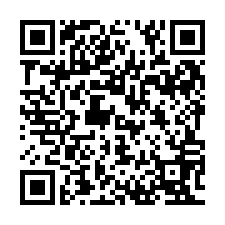