Seven days of infamy: Pearl Harbor across the world

December 7, 1941: One of those rare days in world history that people remember exactly where they were, what they were doing, and how they felt when they heard the news.

Marlene Dietrich, Clark Gable, and James Cagney were in Hollywood. Kurt Vonnegut was in the bath, and Dwight D. Eisenhower was napping. Kirk Douglas was a waiter in New York, getting nowhere with Lauren Bacall. Ed Murrow was preparing for a round of golf in Washington. In Seven Days of Infamy, historian Nicholas Best uses fascinating individual perspectives to relate the story of Japan's momentous attack on Pearl Harbor and its global repercussions in tense, dramatic style. But he doesn't stop there.

Instead, Best takes readers on an unprecedented journey through the days surrounding the attack, providing a snapshot of figures around the world—from Ernest Hemingway on the road in Texas to Jack Kennedy playing touch football in Washington; Mao Tse-tung training his forces in Yun'an and the Jews in Nazi-occupied Europe cheering as the United States entered the war.

Offering a human look at an event that would forever alter the global landscape, Seven Days of Infamy chronicles one of the most extraordinary weeks in world history. 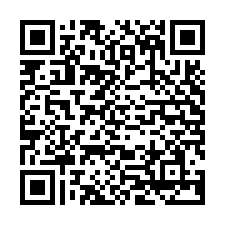