The most beautiful woman in... »

The most beautiful woman in town & other stories

These stories have addicted legions of American readers, even though the high literary establishment continues to ignore them. In Europe, however (particularly in Germany, Italy, and France where he is published by the great publishing houses), he is critically recognized as one of America's greatest realist writers.

"Collections such as The Most Beautiful Woman in Town ... showcase Bukowski's impressive narrative and creative abilities in stories that most often take place in bars and dingy apartments but are not simply about sex and alcohol. They're about staying alive in a world where the only choice for the majority of us is to face a firing squad in an office every day—the post office, in Bukowski's case—or maintain a commitment to creativity as we struggle to pay for food and a meager place to live."—Adam Perry, Santa Fe Reporter 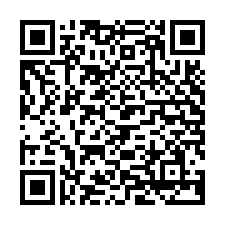