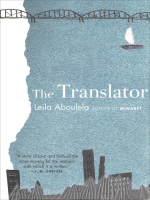 The New York Times Notable Book. "Aboulela's lovely, brief story encompasses worlds of melancholy and gulfs between cultures" (Kirkus Reviews, starred review). American readers were introduced to the award-winning Sudanese author Leila Aboulela with Minaret, a delicate tale of a privileged young African Muslim woman adjusting to her new life as a maid in London. Now, for the first time in North America, we step back to her extraordinarily assured debut about a widowed Muslim mother living in Aberdeen who falls in love with a Scottish secular academic. Sammar is a Sudanese widow working as an Arabic translator at a Scottish university. Since the sudden death of her husband, her young son has gone to live with family in Khartoum, leaving Sammar alone in cold, gray Aberdeen, grieving and isolated. But when she begins to translate for Rae, a Scottish Islamic scholar, the two develop a deep friendship that awakens in Sammar all the longing for life she has repressed. As Rae and Sammar fall in love, she knows they will have to address his lack of faith in all that Sammar holds sacred. An exquisitely crafted meditation on love, both human and divine, The Translator is ultimately the story of one woman's courage to stay true to her beliefs, herself, and her newfound love. "A story of love and faith all the more moving for the restraint with which it is written." —J. M. Coetzee 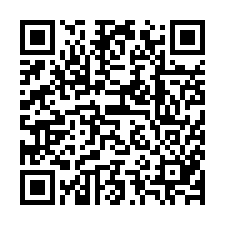