Confessions of a fallen... »

Confessions of a fallen standard-bearer: A Novel 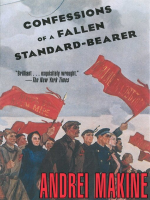 A moving, two-generational tale of two families from the acclaimed author of the New York Times Notable Book, Dreams of My Russian Summers.

They are virtual brothers, Arkady and Alyosha, young pioneers in Stalin's postwar world, marching to the clarion call of socialism, to the stirring beat of the drums. The future, they are assured, is bright and beautiful. But what, then, are those endless miles of barbed wire they encounter everywhere along their route?

The fathers of the two young pioneers, Yakov Zinger and Pyotr Yevdokimov, are inseparable, having been through the grueling war against the Germans, with all its horror and senseless carnage. Yakov—or Yasha, as he was known—emerged physically intact but scarred forever "from the moment when he had been lifted out of a mountain of frozen bodies at a camp in liberated Poland." Pyotr, a skilled sniper who operated behind the German lines, lost both his legs, not at the hands of the Germans, but as a result of an artillery "mistake" by his own forces. Together, in these post–Cold War years, the two families try to piece together their shattered lives. 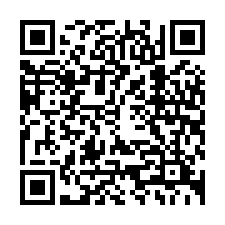