The wrong man: a novel 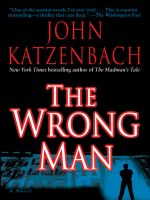 Description
Scott Freeman a college professor grounded in the rational and practical, he becomes uneasy after finding an anonymous love letter hidden in his daughter's room. But the reality of Ashley's plight far exceeds Scott's worst suspicions. One drink too many had led Ashley, a beautiful, bright art student, into what she thought was just a fling with a blue-collar bad boy. But now, no amount of pleading or reasoning can discourage his phone calls, ardent e-mails, and constant, watchful gaze. The harder Ashley tries to break free, the deeper Michael burrows into every aspect of her life, in desperation she turns to her divorced parents and her mother's new partner. Despite lingering resentment their devotion to Ashley is the common bond that will draw them together to face down a predator.
Also in This Series 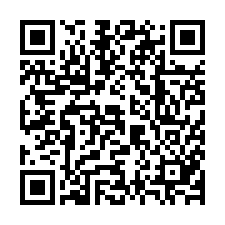