And a voice to sing with »

And a voice to sing with: a memoir

• The perfect time for a reissue: In October 2009, PBS will air a ninety-minute primetime special on Joan Baez as part of the Emmy Award-winning American Masters series. Told often from Baez's perspective, but supported by a rich performance and historical archive, the documentary centers on her career as a musician, power as an artist, those who influenced her, and those she championed. She will also be on a 27-city U.S. tour starting July 2009.. 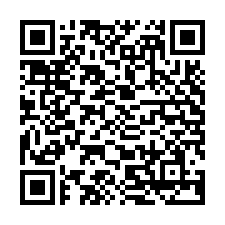