In Revere, in those days »

In Revere, in those days

Description
In this richly evocative novel—the moving story of one boy's coming of age—acclaimed author Roland Merullo will make you nostalgic for a small Massachusetts city called Revere even if you've never been there. Providing a window into an unspoiled America of forty years ago, In Revere welcomes you to the fiercely loyal and devoted Italian-American family of the Benedettos.
Although he was orphaned as a child, young Anthony Benedetto was always surrounded by family, and the vibrant warmth of the Revere community. His Uncle Peter, a former Golden Gloves boxer whose days of glory were behind him, believed Tonio was bound for great things. So did his daughter Rosie, Tonio's favorite cousin, who would take many wrong turns—away from Tonio—through adolescence. His gentle grandparents, who took him in, encouraged him to claim a future outside of Revere, but the warm, unconditional love of his family, and the smells and sounds of Revere stay with him forever.
Also in This Series 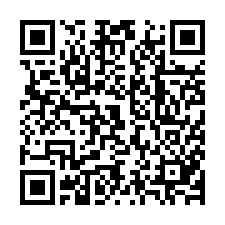